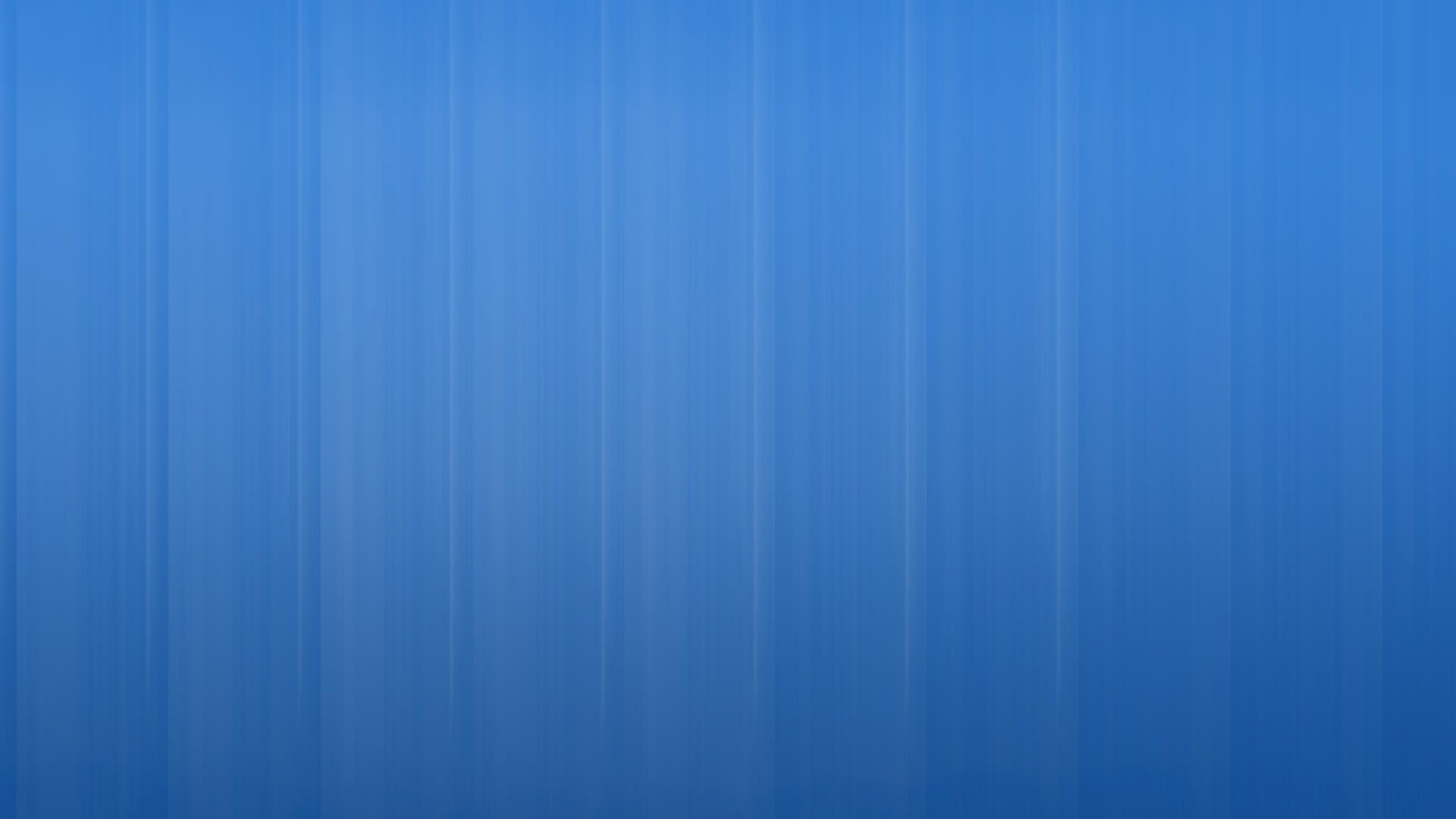 As a manager and supervisor of an accounting department, discuss the following issues related to the employment-at-will doctrine and liability of an employer based on actions and responses to the employee’s behavior and actions. Jennifer, a recent graduate, has recently been hired by your accounting firm out of college. Upon being hired, she engages in a number of different behaviors that need your attention.

For each category of behavior, describe what steps you would take to address the situation. In your responses, you may want to consider the following

Should the firm be legally allowed to fire her based on the employment-at-will doctrine? Why or why not?

What are the legal implications for the employer vs. the employee in this particular instance?

What preventive measures should the employer have in place in order to reduce any risk or liability on its part?

Are there any “exceptions” to the employment-at-will doctrine that would apply in this case?

1. Describe what steps you would take to address the following scenario involving skills, competence, and abilities

The employee seems to be unable to learn the computer applications that are basic to her job responsibilities, but, consistently “tells” her boss that she is “a good worker and a genius” and that he does not “appreciate her”. Even after a few months of training and support, she is unable to use the computer tools to be productive and efficient in completing the required tasks.

2. Describe what steps you would take to address the following scenario involving management, behavior, and performance

The employee tends to burst into a rage when criticized and is frequently late to work as noticed by her boss and other staff members. When her boss attempts to address her behavioral issues and the company late policy, the employee’s response is that she “ knows her rights and what to do” if she is wrongfully discharged. She also says she took a business law class in undergrad that taught her “everything she needs to know about exceptions to the employment-at-will doctrine and wrongful discharge in violation of public policy”.

3. Describe what steps you would take to address the following scenario involving labor and laws

The employee takes a day off from work, without management consent, for her religious holiday observance that falls on a day that is during “tax season”. The day off occurred during an incredibly busy period for the company during which the employer had notified all employees they were not allowed to take off without prior management approval. Also, there is no labor union for accountants. However, she begins talking to her co-workers during lunch breaks and sometimes during regular work hours, encouraging them to organize and form a union to “protect ourselves”.

4. Describe what steps you would take to address the following scenario involving policies and procedures

The Sarbanes-Oxley Act prohibits any public company from discriminating against any employee who lawfully gives information on behavior that they believe illegal.  The SOX Act seems to focus only on major corporations and not low level employees